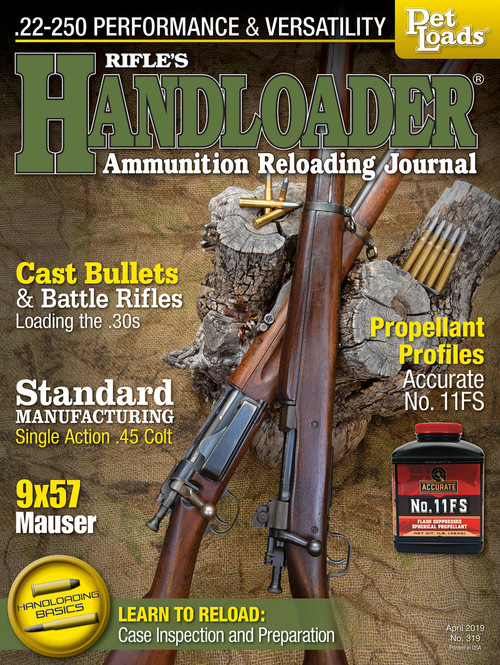 Marks and Measures by Terry Wieland

Learn to Reload by John Haviland