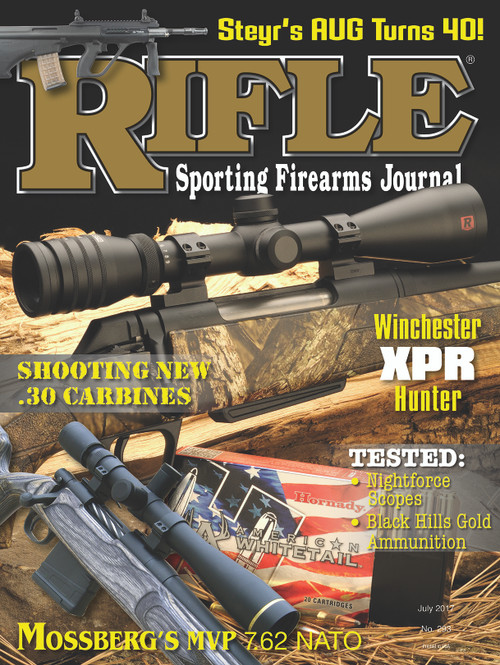 Nightforce for the Long Shot by John Haviland

The Joy of Simplification by Terry wieland

The Aug at 40 by Terry Wieland