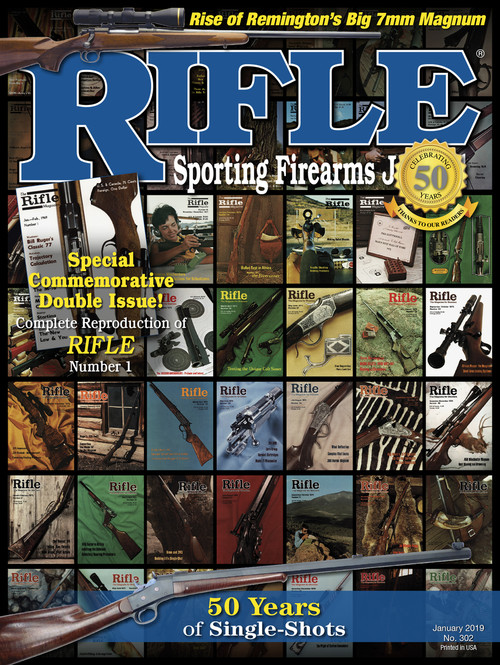 Thanks to You! From the Publisher by Don Polacek

The Truth About Groups Down Range by Mike Venturino