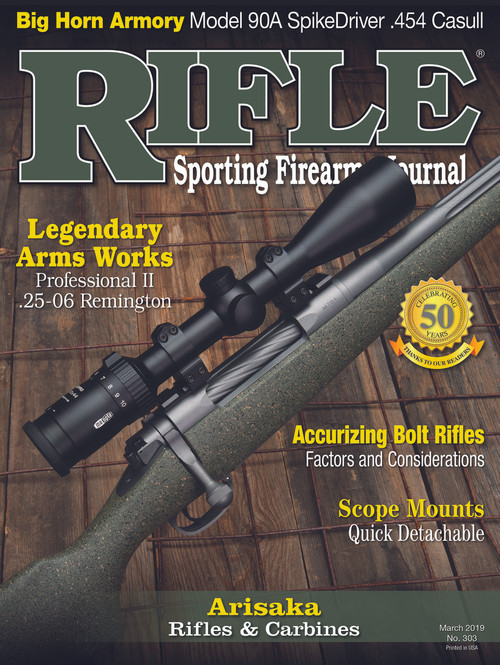 Reclaiming the Stevens Mystique High-grade single-shots that were as good as it got. by Terry Wieland